The Future Looks Bright for Android for Work

Since its inception, Android grew fast and by mid-2014, it had covered 80 percent of mobile phones in the market. Thereafter, its steady growth slowed due to the need for low-cost phones and the towering market share of Apple and Windows phones. Google addressed the former by launching $100 phones with AndroidOne. This move egged Android’s growth to 88 percent. In order to increase its market share by garnering more users, Google has had to attract brand loyalists of its competitors with phones that have smarter features but are available at lower costs. 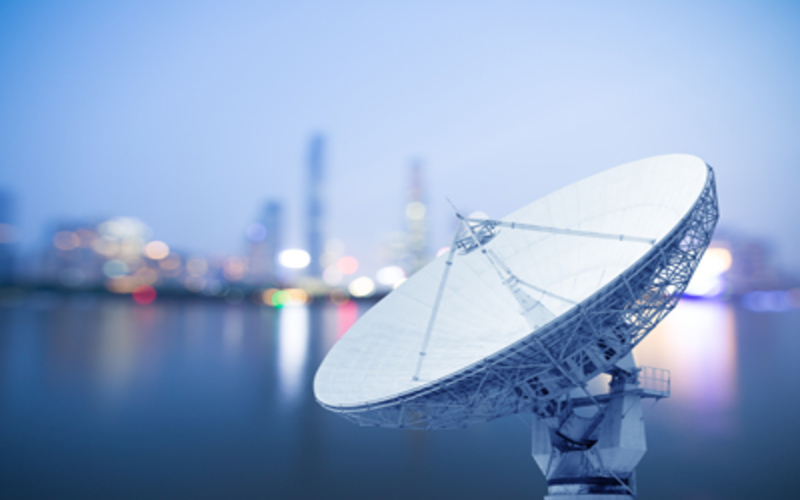