The telecom industry is at the cusp of a paradigm shift. While 2G focused on calling and messaging, 3G brought with it the basic ability to access webpages and email and 4G provided the ability to transmit video. The process of commoditization of connectivity began with 4G but to consider 5G as a faster or better version of 4G is not entirely correct because, with 5G, garnering revenues by just providing connectivity will become outdated. According to latest market research reports, mobile operator voice revenue is likely to drop to $208 billion by 2024 from $381 billion in 2019, as users continue to prefer OTT (over-the-top) services.

To avoid commoditization and generate more revenue, telecom operators are transforming from connectivity providers to digital service providers. For example, AT&T achieved nearly 40% of its revenue from non-telecom sources in 2018. With 5G, this trend will deepen further as the battle shifts to consumer data, apps, and enterprise and community services. The IT capex spend is forecasted to reach nearly $40 billion by 2025 by virtue of increased virtualization/software-defined telecom equipment.

The virtualization and disaggregation of the telecom network has brought about a great disruption for the players in the industry. Virtualization decouples the software from hardware, enabling the use of commercial servers in the network thus reducing capex for telecom operators. Other applications can run on the same infrastructure to provide value added services, such as video optimization, caching, and localization. The industry is slowly moving from proprietary and siloed implementation to open and distributed (using x86 COTS server) implementation. Industry bodies like O-RAN and the Telecom Infra Project (TIP) are helping to catalyze the transformation of the telecom sector towards an open architecture.

Sasken has more than 25 years of expertise in working with NEMs to develop and test 2G, 3G, 4G, 5G virtual RAN (vRAN), GSM-R and GMR2P. It is also working actively on developing and testing O-RAN compliant interfaces between Radio Unit (RU) and Distributed Unit (DU). 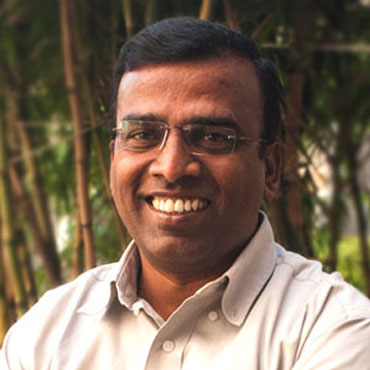 NOT ABLE TO FIND WHAT YOU WERE LOOKING FOR?