Next Phase of Android

As of 2020, Android has achieved widespread adoption in the devices segment, with a staggering 75% market share. Its mainstays and handhelds have been designed to reach out to various end-user touch points. Be it an infotainment unit in cockpit systems, television systems, enterprise rugged devices, point of sale terminals, digital signage, and so on. In the last decade, with a clear focus on establishing itself as a robust, secure, and flexible platform along with a huge developer base, Android has been steadily embraced by various segments. This paper discusses this evolution, focus shifts, and the next anticipated move of the Android platform. 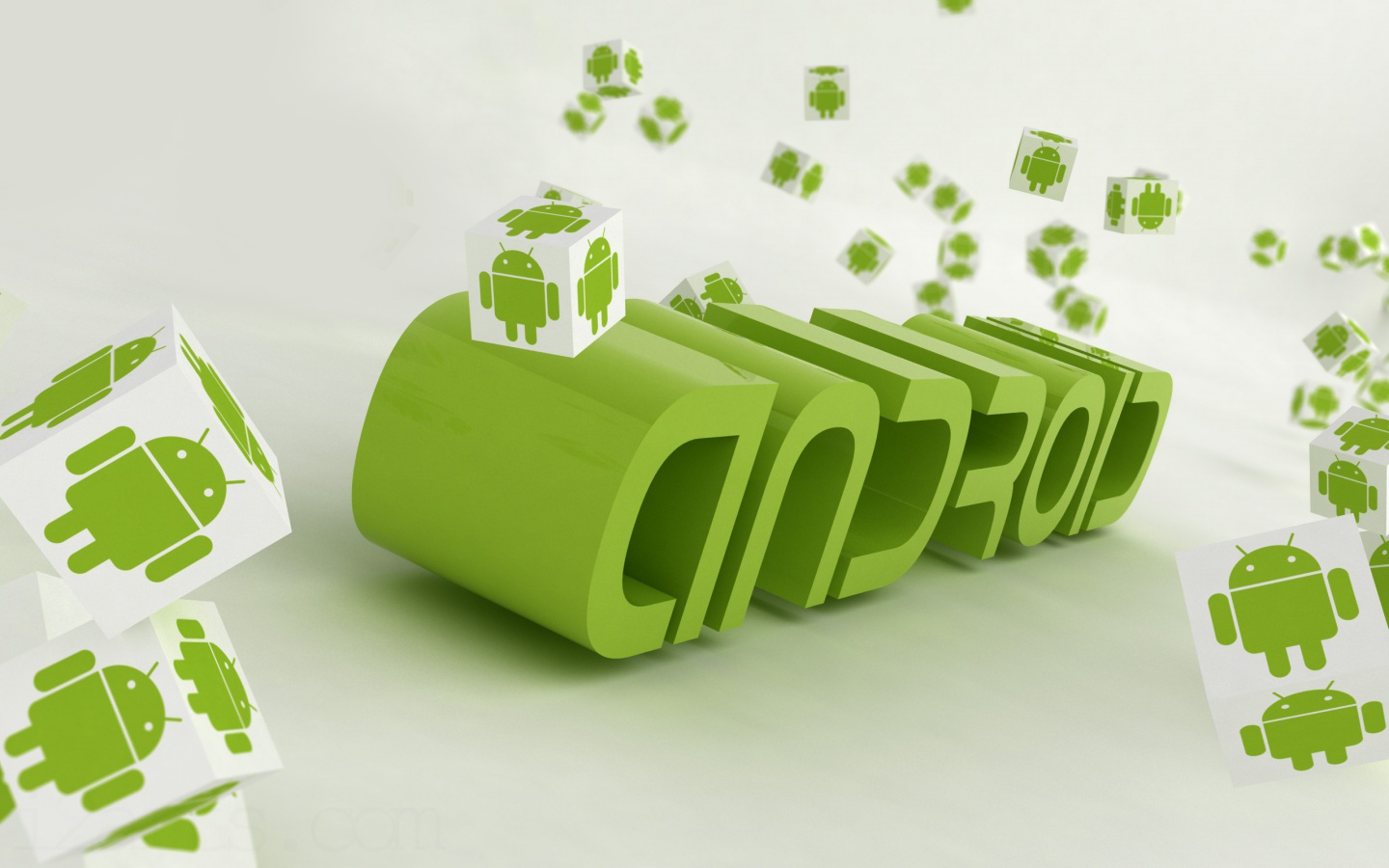