Sasken co-worked with a leading NA OEM for the overall upgrade of their latest phone and subsequently took over the delivery ownership from critical triaging phase onwards. Sasken’s expertise in the core domains of Android helped the phone become one of the three Android L compliant smartphones in the world.

Sasken’s contribution has been to address the overall product stability issues, OS compliance issues and support in implementing new security policy for L. The product has already been released across retail segments in Asia, Latin America, Brazil, China, Australia, Middle-East and North America. The operator release is being worked on in North America. 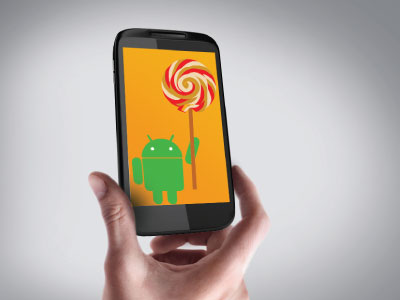